***This film is under license from ITN Distribution. All rights reserved.***

“Hampton’s Legion” – follows the life of one of the most extraordinary generals of the Civil War, Wade Hampton III. Starting with his childhood, the story follows Hampton through multiple battles during the Civil War, including the famous and tragic First Battle of Bull Run in Manassas, Virginia. Hampton had two sons in the war that fought alongside him. And when the Confederacy could no longer finance massive armies, Hampton, who was one of the wealthiest men in the world when the war started, financed and supplied his own infantry, cavalry and artillery, also known as “Hampton’s Legion”. 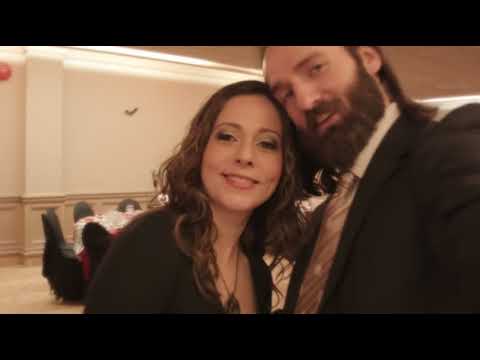