Nigerian Nollywood Actress, Evan Okoro, has alleged that her life is under serious threat over her latest movie titled, ‘ Bigo Madness’.

The Actress in a video posted on her Instagram page alleged that some boys whom she alleged tortured her have threatened to kill her if she does not delete the movie from the internet.

Calling on her colleagues and Nigerians to come to her rescue, the movie producer with bruised face said the threat was due to the movie she premiered on her YouTube channel, EvanokoroTv, last week.

According to her, she managed to escape being lynched by her attackers and is now at the police station to lodge a complaint.

“I am at the police station. Some group of boys from Bigo want to end my life for nothing. Look at what they did to them. They asked me to pull down my movie, else they would terminate my life. Thank God I escaped from them,” the movie producer said while wearing a bruised face.

Shortly after, she posted another video saying, “Guys my life is in danger. I don’t think I’m safe anymore, they want to kill me because of the movie that I produced tittled ‘BIGO MADNESS’, they asked me to pull down the movie or they will end my life, that they don’t want the app to go viral. Please I need help. I’m at the police station right now. I’m scared of going back home.”

However, in a new video, explaining why she cannot pull down the video as allegedly demanded by Bigo, the prodcuer said she was accused of shooting a misleading content and if pulled down, she will lack the evidence to fight the case.

She further explained that her movie was targeted at unemployed Nigerian youths whom she wanted to inform about the platform where they can earn money.

“I shot this movie because a lot of Nigerians looking for job can make money on Bigo,” she added. 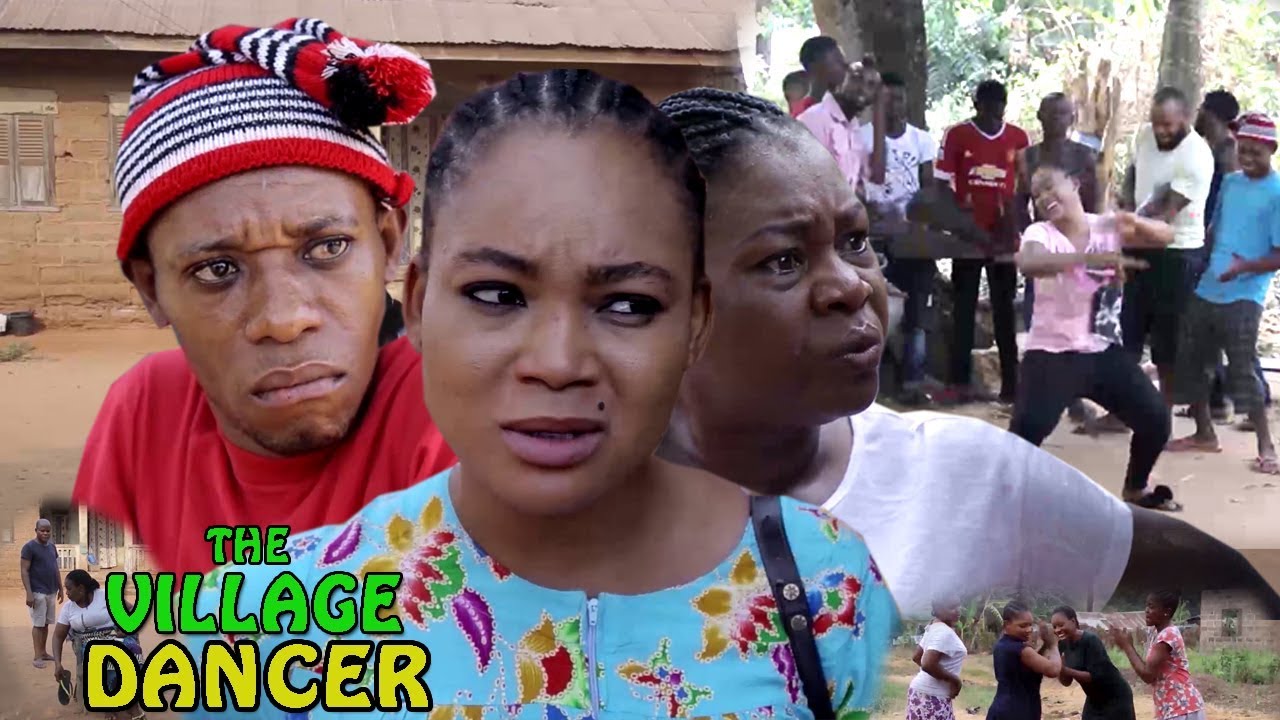 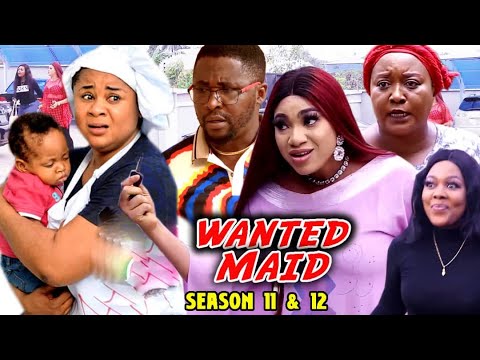