Based on the true incident of the 2002 terrorist attack in Gujarat’s Akshardham temple, the story revolves around the bravery of NSG commandos, who stood up for their country and their people in the worst of times. 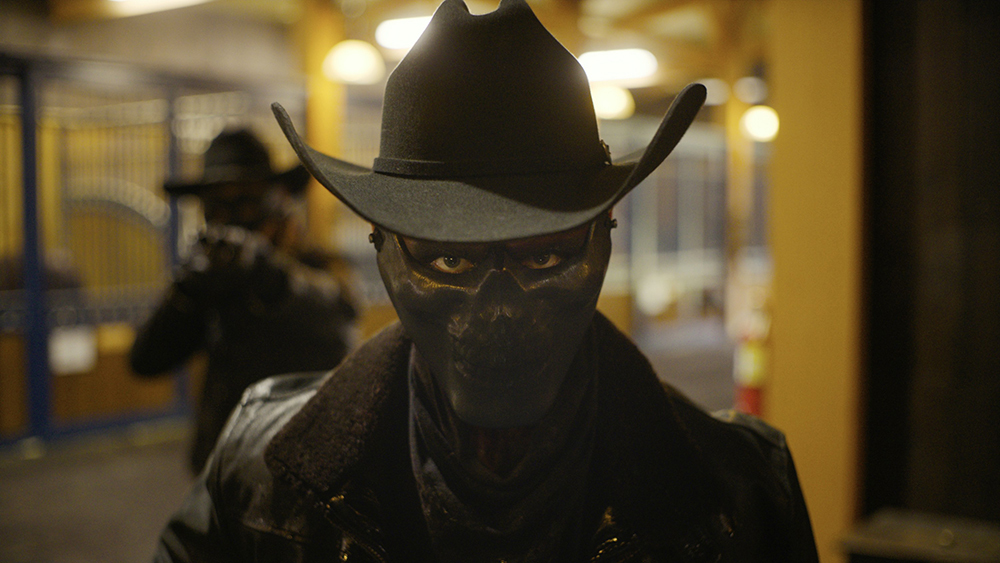