Joo Hyuk desperately wants to go back in time. He searches everywhere for the man who might know the way, and when he does, he’s told that making the wrong decision and ending up here was also his fate. Meanwhile, at the bank, Woo Jin and Jong Hoo appearing together at work catches the eyes of their co-workers. If it weren’t for Joo Hyuk’s intervention, they might as well have made an official announcement of their relationship. Later, the bank branch gets word of a new elected VP and that a secret evaluation might happen and scramble to treat any suspicious looking customer with extreme hospitality. 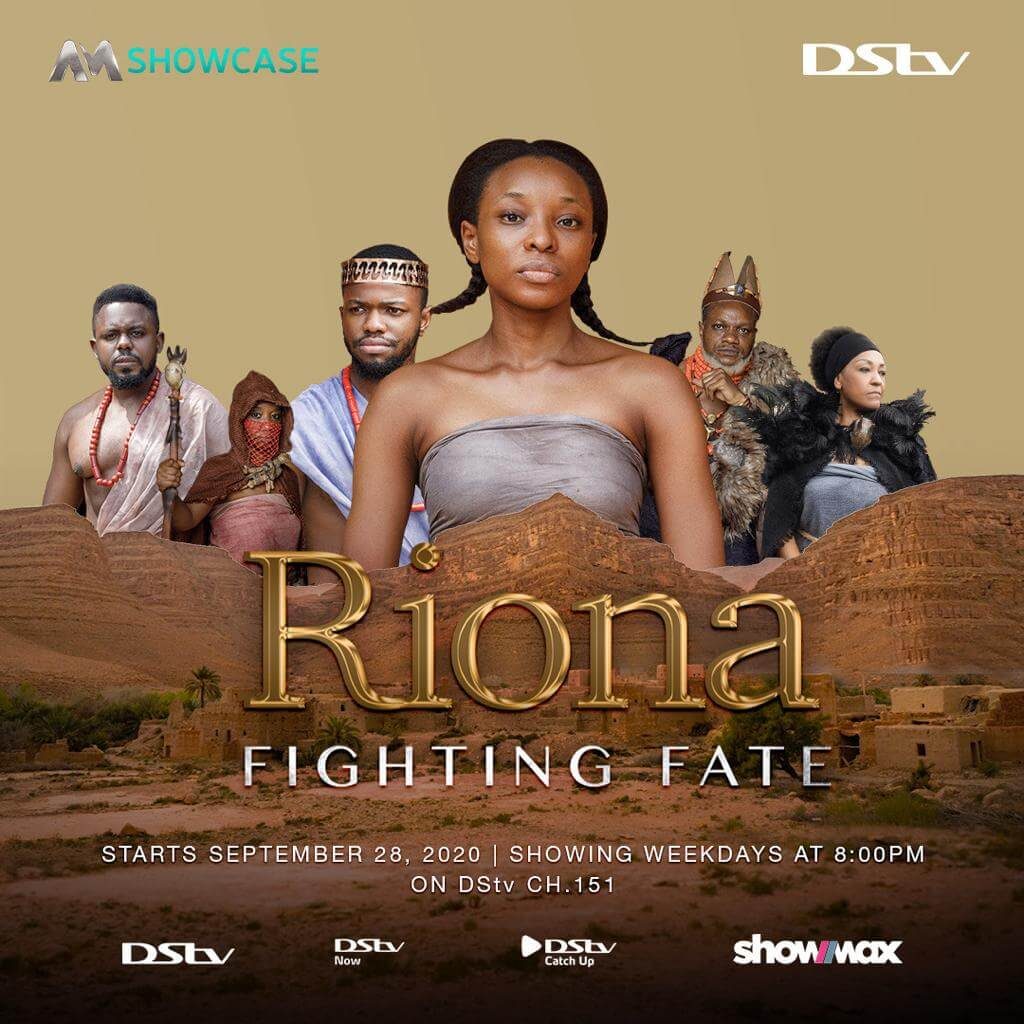