As Brainiac lays close to death after trying to stop Lex, Supergirl and team soar in to save him, engaging in an epic battle with Gamemnae. After beating Leviathan, Supergirl turns her attention to Lex who has used the Obsidian platform to brainwash half the world to love him and follow him at all costs, no matter what horrible things he does. Knowing how dangerous this makes her brother, Lena enlists the entire team – Alex, J’onn, Dreamer, Kelly and Brainiac – to help, but Supergirl realizes that the only way to truly stop Lex is to sacrifice herself. 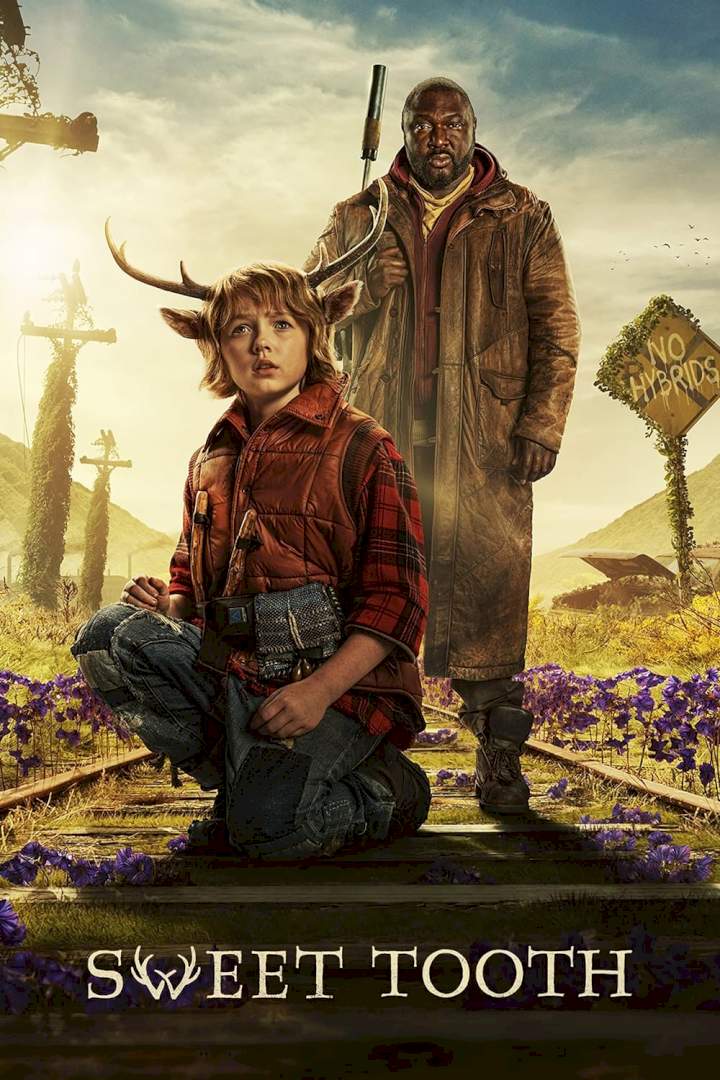